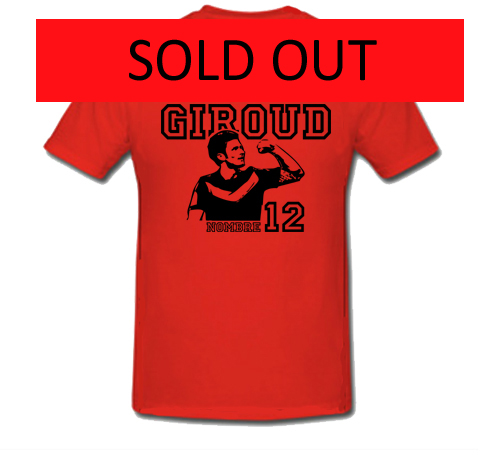 He might not have had the most emphatic of starts to his Premier League career, but with his first goal last week, we fully expect Olivier Giroud to grow in stature week on week!

He was the top scorer in the French league last season, and now that he’s had his goalscoring boots sent over, we think its only a matter of time before he becomes another cult hero!